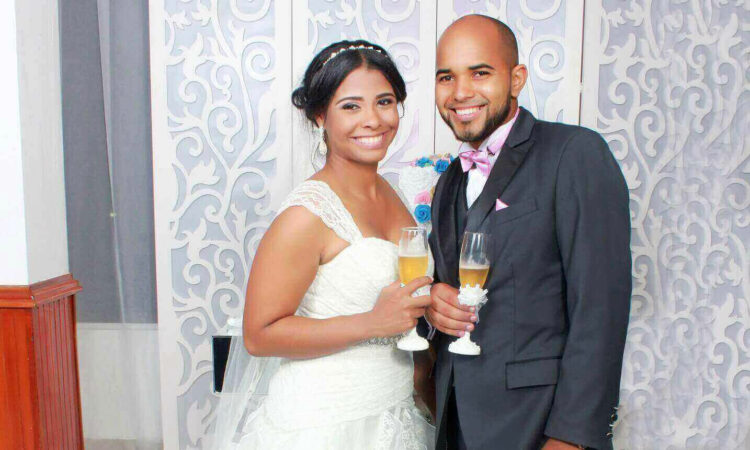 Societies have often placed restrictions on marriage to relatives, though the degree of prohibited relationship varies widely. Marriages between parents and children, or between full siblings, with few exceptions, have been considered incest and forbidden. However, marriages between more distant relatives have been much more common, with one estimate being that 80% of all marriages in history have been between second cousins or closer. This proportion has fallen dramatically, but still more than 10% of all marriages are believed to be between first and second cousins. In the United States, such marriages are now highly stigmatized, and laws ban most or all first-cousin marriage in 30 states. Specifics vary: in South Korea, historically it was illegal to marry someone with the same last name and same ancestral line.

In various societies the choice of partner is often limited to suitable persons from specific social groups. In some societies the rule is that a partner is selected from an individual’s own social group – endogamy, this is often the case in class and caste based societies. But in other societies a partner must be chosen from a different group than one’s own – exogamy, this may be the case in societies practicing totemic religion where society is divided into several exogamous totemic clans, such as most Aboriginal Australian societies.

In other societies a person is expected to marry their cross-cousin, a woman must marry her father’s sister’s son and a man must marry his mother’s brother’s daughter – this is often the case if either a society has a rule of tracing kinship exclusively through patrilineal or matrilineal descent groups as among the Akan people of West Africa. Another kind of marriage selection is the levirate marriage in which widows are obligated to marry their husband’s brother, mostly found in societies where kinship is based on endogamous clan groups.