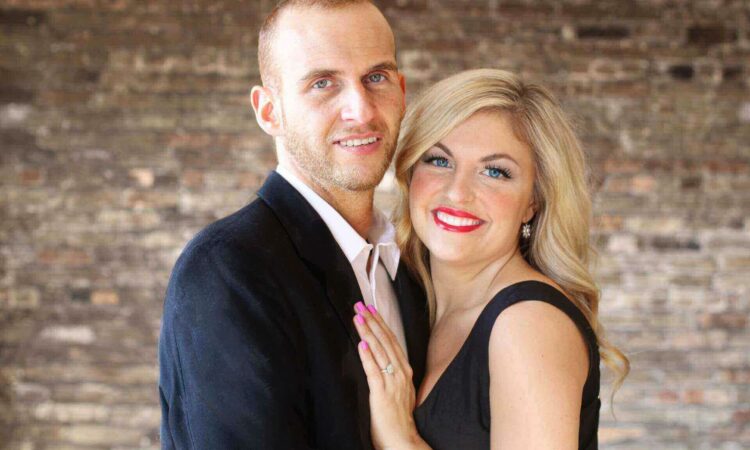 In Europe and North America, the typical attire for a bride is a formal dress and a veil. Usually, in the “white wedding” model, the bride’s dress is bought specifically for the wedding, and is not in a style that could be worn for any subsequent events. Previously, until at least the middle of the 19th century, the bride generally wore her best dress, whatever color it was, or if the bride was well-off, she ordered a new dress in her favorite color and expected to wear it again.

For first marriages in Western countries, a white wedding dress is usually worn, a tradition started by Queen Victoria, who wore a white court dress for her wedding. Through the earlier parts of the 20th century, Western etiquette prescribed that a white dress should not be worn for subsequent marriages, since the wearing of white was mistakenly regarded by some as an ancient symbol of virginity, despite the fact that wearing white is a fairly recent development in wedding traditions, and its origin has more to do with conspicuous consumption from an era when a white dress was luxurious, even prodigal, because of difficulties with laundering delicate clothes.

Today, Western brides frequently wear white, cream, or ivory dresses for any number of marriages; the color of the dress is not a comment on the bride’s sexual history. Outside of Western countries, brides most commonly wear national dress. White wedding dresses are particularly uncommon in Asian traditions, because white is the color of mourning and death in those cultures. In many Asian cultures, red is usual for brides, as this colour indicates vibrance and health and has over time been associated with brides. However, in modern times other colours may be worn, or Western styles preferred. Regardless of colour in most Asian cultures bridal clothes are highly decorative, often covered with embroidery, beading or gold. In some traditions brides may wear more than one outfit, this is true for example in Japan,[citation needed] parts of India, and, archaically, in parts of the Arab world.

Particular styles of jewelry are often associated with bridal wear, for example wedding rings in most Western cultures, or chura (red and white bangles) in Punjabi Sikh culture. Hindu brides are presented with a mangalsutra during the wedding ceremony, which has much of the same significance as a wedding ring in other parts of the world. Wedding jewellery has traditionally been used to demonstrate the value of the bride’s dowry.

In addition to the gown, brides often wear a veil and carry a bouquet of flowers, a small heirloom such as a lucky coin, a prayer book, or other token. In Western countries, a bride may wear “something old, something new, something borrowed, and something blue”; a bridal purse (or money bag) is also common.

The term bride appears in combination with many words, some of which are obsolete. Thus “bridegroom” is a newly married man, and “bride-bell,” “bride-banquet” are old equivalents of wedding-bells, wedding-breakfast. “Bridal” (from Bride-ale), originally the wedding-feast itself, has grown into a general descriptive adjective, the bridal ceremony. The bride-cake had its origin in the Roman confarreatio, an upper-class form of marriage, the essential features of whose ceremony were the eating by the couple of a cake made of salt, water and spelt flour, and the holding by the bride of three wheat-ears, a symbol of plenty.